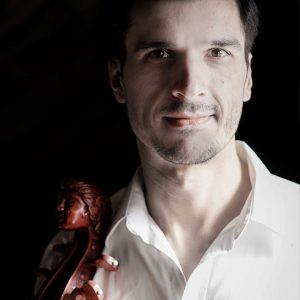 This colourful anthology takes you on a journey from the battlefields of the Battaglia by Tobias Hume to the noble sounds of a private concert in the chambers of Louis XIV.

It starts and finishes at the Earls of Pembroke, where two of the greatest gamba players were in service, Captain Tobias Hume and Karl Friedrich Abel. Hume was not only a viol player but also soldier and captain. In his publication “Musicall Humors” he takes us with him to dancing halls, private chambers, as well as the fanfares and turmoil of battle fields. Hume dedicates this work full of stories and sounds from his life to the 3rd Earl of Pembroke, an important supporter of art and dedicatee of Shakespeare´s sonnets. Our next stop will be at the pompous court in Versailles, where Marais and Forqueray, called the angle and the devil of the viol, were competing for the dominance on the viol. Due to them the viol with its “voice of an ambassador” became the preferred instrument of French monarch and princes. We leave France for Germany, where Telemann an theatral solo-sonata with a recitativo and arioso, the viol taking the roles of the singer and the accompanist at the same time.

Around 160 years after Hume published his work, Karl Friedrich Abel, one of the last viol virtuosos of the 18th century, was the teacher of the wife of Henry Herbert 10th Earl of Pembroke. Abel was not only a pioneer of a new style but also the link between baroque and classic: born in Köthen, where his father was member of J.S.Bach´s orchestra, he lived the major part of his life in London. One of his prominent guests there was the young W.A. Mozart.

For more detailed information about this program and booking requests do not hesitate to get in contact with us directly:

For more detailed information about this program and booking requests do not hesitate to get in contact with us directly: 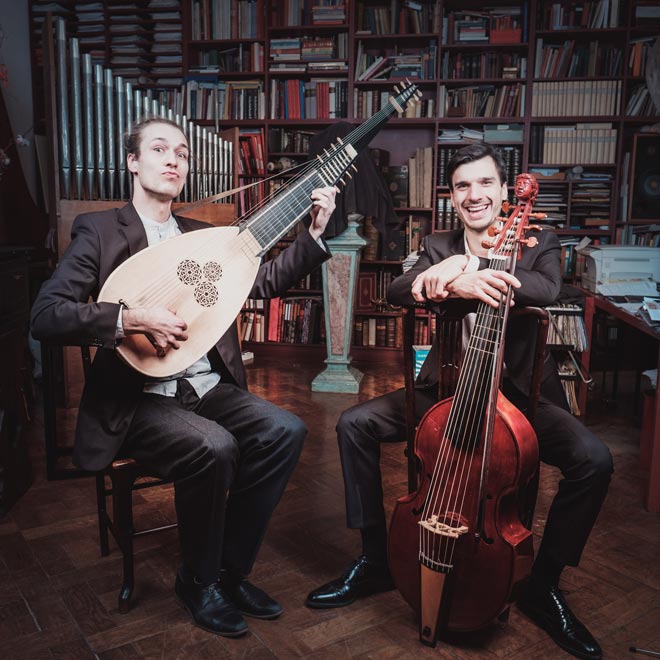 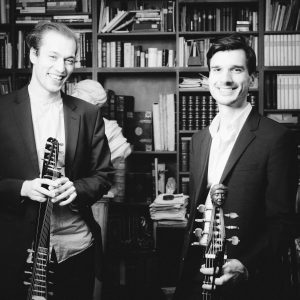 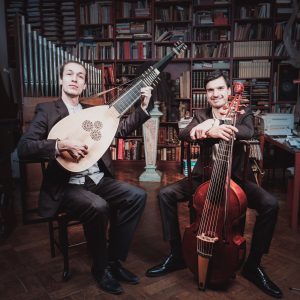 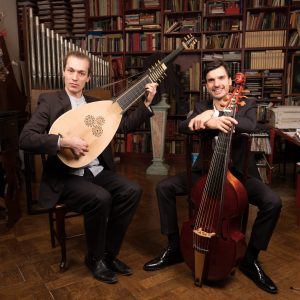 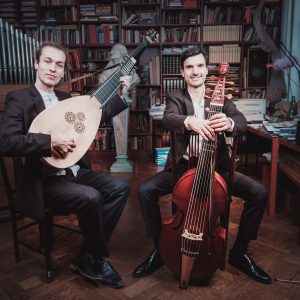 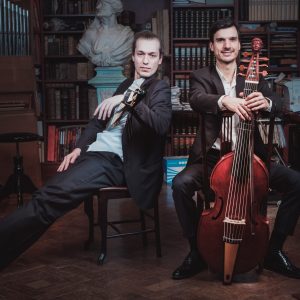 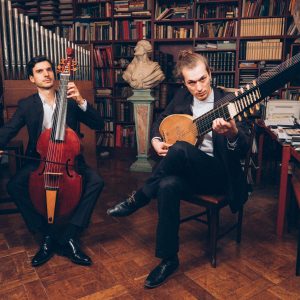 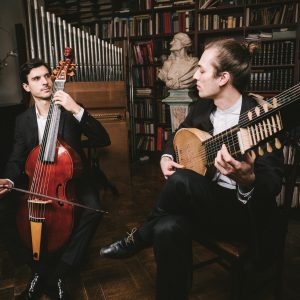 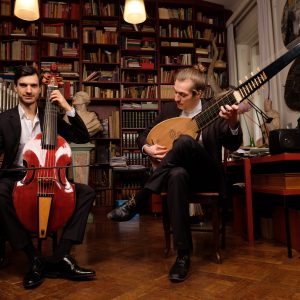